Mobile, flexible, highly-trained, industry-focussed, experienced …”, cries that are heard from the Liformation Technology industry in relation to the expertise that is expected from tertiary graduates these days. Until the recent cyclical downturn of the computer industry demand had been extremely high for graduates from tertiary institutions that could fit the chameleon-like nature of the computer industry’s graduate skills deficit gap (NOTE, 2003; DES, 2001; Knight, 2001; DHFE, 2000).

The modem marketing machine has trained many of us to “keep up with the technological Jones”. Industry decision makers too, have been seduced by the hard sell. This trend is clearly manifested in the need to have employees and consequently IT graduates trained in the latest hardware and software. Industry is very quick to sound the alarm bells when there is a shortfall in the skills base.

The clamour for up-to-date, skill-focused, graduates has spilled over into the political arena. Govemments through policy; and the press through emotive industry pieces; are demanding that tertiary institutions become focused on ‘practical research’, the delivery of ‘skilled graduates’ and be more ‘outcome orientated’. This manifests itself in the requirement of govemments to get greater value from the tertiary education dollar (SACES, 2002; ACNielson, 2000; Ahmadi & Brabston, 1997; Castleman & Coulthard, 1999). Universities, along with other tertiary institutions have in recent years gradually tumed their focus to reacting to the pressures of govemments and the community in general and at least have started talking about the need to increase their industry collaboration and in a number of instances have begun to action ‘Collaborative Research’ and ‘Industry Partnerships’.

Certification: An avenue for Industry Collaboration?

IT industry certification programs are seen as a respected and widelyestablished vehicle for attaining specific, practically based expertise – areas that many tertiary courses seem to lack or with which they have chosen not to be involved. Some tertiary institutions (mainly TAPE) have taken certification programs on board enthusiastically, to the extent that they are supplementing their own programs in a significant way (ITT, 2000). Others have ignored such programs labelling them as being The Industry and Education Nexus 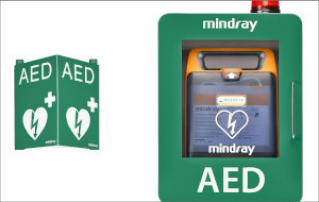 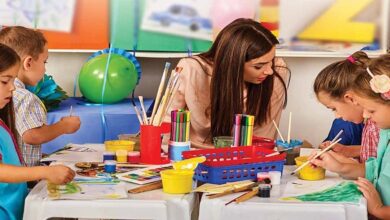 Play-based learning in the classroom 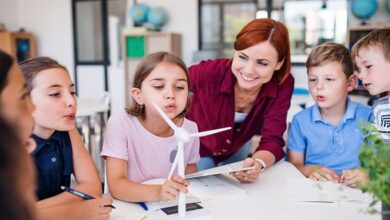 Real-life learning: why, what and how? 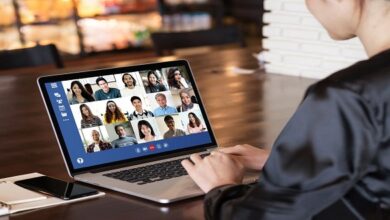 Issues in the assessment of real-life learning with ICT