TMV began operating in March 1997. The Company was the result of an asset purchase of the Hydraulic Division of the Louisiana Vulcanizing Corporation (LVC). The assets purchased consisted of three strategically located manufacturing plants in Oklahoma, Texas, and Louisiana. The Louisiana Vulcanizing Corporation (LVC) was a wholly owned subsidiary of Century, which continues to operate its synthetic rubber business at a nearby facility.

TMV generates sales via service vulcanizing for miscellaneous synthetic rubber, conveyor belts and polyurethane products. While TMV has three principal competitors in its service vulcanizing business, its strategic plant locations provide freight and service advantages that make it the dominant vulcanizing company in the Southwestern region.

In its vulcanized rubber manufacturing services, Tidwell & McNeil Vulcanizing has no meaningful competition due to the cost and quality advantages resulting from its unique, proprietary manufacturing process. Additionally, no other competitor has an inventory of vulcanized or conveyor belting materials available for resale.

Unlike the competition, TMV can guarantee same day shipping of any item in its extensive inventory. TMV is the only high temperature vulcanize in the Southwest region with an established outside sales force and is the largest in the Southwest.

The Company has far exceeded its three competitors due to its reputation for quality, capacity, and service. Having multiple plant locations gives customers the confidence that a vulcanizing job will be completed on a timely basis.

Mr. McNeil worked with LVC for over 20 years before the asset purchase. Mr. Tidwell managed the former LVC’s operations for over 12 years and is currently President of TMV.

Management has determined that the time has come to expand the vulcanizing business by adding an additional facility. Management also desires to enter into a new conveyor belt product line — idlers. Conveyor idlers are new to TMV — but not to management. Conveyor idlers were a product of LVC since 1985 and are a major product of Century, the parent company of LVC.

A new entity has been formed to manage the vulcanizing business. The new entity is the South West Industries (SWI). SWI will purchase all of the inventory and receivables of TMV.

A second, newly constructed company, Beranger, has also been formed. Beranger will construct a new vulcanizing plant near Shreveport, LA. This construction has begun and the building will be erected during the summer of 2004. The plant will be in operation by mid 2004. Management determined that Shreveport was the best location for a new plant because of the growth in Louisiana and the concentration of business on the I-43, I-10 interstate highways.

Management also determined that a 50′ kettle is necessary to service the changing market and that it was not practical to enlarge the Lawton plant to accommodate the larger kettle. We protect our OK market, and open up the Louisiana market, by building a large, strategically located facility in Shreveport. SWI will lease the new facility from Beringer. 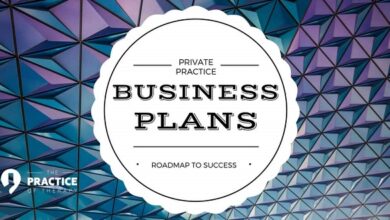 What’s involved in starting your business 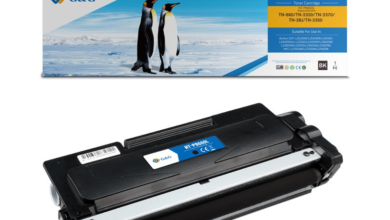 The Truth About Remanufactured Toner Cartridges 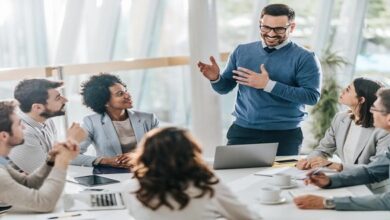 The essentials of shoestring marketing