Many of the world’s largest businesses began life at home in a back bedroom, garage, or spare room. American computer magnate, Steve Jobs, the founder of Apple Computers, began this business in his bedroom and initially traded from his garage.

Are all the best business ideas already taken?

When you sit down and try to come up with the next million-making idea, it may seem like all the best ideas are already taken. You may sit there thinking, if only I had come up with the idea for an online social networking site like My Space, Bebo, or Friends Reunited. You may also regret not being the first in line with the idea of smoothie drinks, which up until a few short years ago were relatively unheard of. But don’t despair. There is no reason why you cannot come up with a great idea of your own and build a successful business from it.

Where to get great ideas

It’s vital to explore all of the possibilities that present themselves. Often the greatest ideas won’t be immediately apparent, which is why we need to have some sort of strategy for unlocking them.

LOOKING FOR IDEAS WHILE ENJOYING YOUR HOBBY

By far the easiest, and I believe the most enjoyable way of getting your creative juices flowing is to get out there and throw yourself into your hobby. But rather than just enjoy yourself I want you to think about what frustrates you most about your hobby. You see, very often the best business opportunities lie in what we don’t like about something.

Brainstorming is another way of coming up with fresh and innovative ideas. In its simplest form it involves you sitting down and writing down every idea that comes into your head on a given subject. It doesn’t matter what you write down, as the objective of the exercise is to ‘storm’ the right-hand side of your brain – the creative side – while ignoring any signals from the left-hand side of your brain – the side that deals with logic and order.

Although an extremely effective way of generating ideas, if you’re new to this technique it might take you a little time to get used to it. So don’t be despondent if it doesn’t work for you. Stick with it and I promise it’ll pay dividends. You may find the following ‘rules’ and techniques helpful, but do whatever you’re comfortable with and fairly soon you’ll reap the rewards.

What can you expect at the end of a session?

Given time to master this technique, you’ll find that you start coming up with some exciting potential business ideas. But I stress that just like any other worthwhile technique it takes time and patience before you get the best out of it. If you find after trying it a number of times that you’re still getting nothing – don’t despair.

Take a break from it and come back to it later when you’re fresh and make sure you use all the techniques above. I find pictures a great help. It’s amazing what looking at just one picture can do for your imagination.

The readers’ letters section of your hobby magazine and the online forums and message boards for your hobby websites are fantastic places to get new ideas for your business. Browse through them and you’ll start to see common moans, usually directed at manufacturers and suppliers who are perceived as failing to satisfy their customers’ needs. It’s a great place to find out what others are thinking and what people would really like to buy. 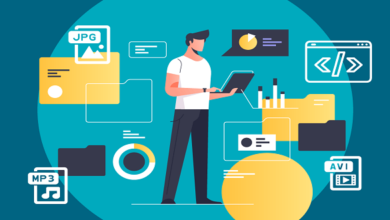 How Do You Define Metadata in a Business Context? 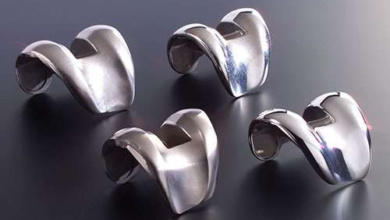 Why is Rapid Prototype Important? 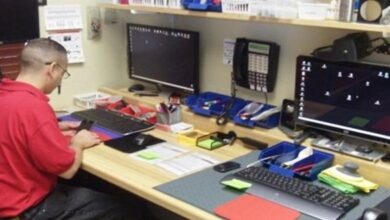 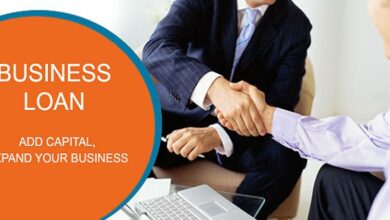