The topic of instrumentation has now reached such a level as to have become a subject in its own right. This chapter covers some of the basic principles of the science, with examples as to how it relates to automobile systems. By definition, an instrumentation system can be said to convert a ‘variable’, into a readable or usable display.

For example, a fuel level instrument system will display, often by an analogue gauge, a representation of the fuel in the tank.

In order to put some limit on the size of this section, only electrical sensors associated with vehicle use will be considered. Sensors are used in vehicle applications for many purposes; for example, the coolant temperature thermistor is used to provide data to the engine management system as well as to the driver via a display. For the purpose of providing information to the driver, together with typical sensors, which is representative of today’s vehicles.

The moving iron gauge was in use earlier than the thermal type but is now gaining popularity for some applications.

The armature will position itself between the cores of the electromagnets depending on the magnetic strength of each. The ratio of magnetism in each core is changed as the linear variable resistance sender changes and hence the needle is moved. This type of gauge reacts very quickly (it has a small time constant) and is prone to swing about with movement of the vehicle. Some form of external damping can be used to improve this problem.

Other types of gauges

A variation of any of the above types of gauge can be used to display other required outputs, such as voltage or oil pressure. Gauges to display road or engine speed, however, need to react very quickly to changes. Many systems now use stepper motors for this purpose although some retain the conventional cable driven speedometers.

All signal conditioning and logic functions are carried out in the ECU. This will often form part of the dashboard assembly. Standard sensors provide information to the ECU, which in turn will drive suitable displays.

The display is often just a collection of LEDs or a back lit LCD. These are arranged into suitable patterns and shapes such as to represent the circuit or system being monitored. An open door will illuminate a symbol that looks like the door of the vehicle map (plan view of the car) is open. Low outside temperature or ice warning is often a large snowflake.

Over 25 years have passed since we first watched James Bond use a tracking device, which showed a moving blip across a screen on the dashboard of his Aston Martin. Advances in computer technology and GPS systems have turned this into reality.

In California, many motor vehicles have been equipped with a gadget called the Navigator, which helps drivers get to a destination by displaying their vehicle’s location on a glowing green map. The Navigator, introduced by a company known as Etak, is an electronic road map that calculates position by means of dead reckoning.

Data from a solid-state compass installed in the vehicle’s roof and from sensors mounted on its wheels are processed by a computer and displayed on a dashboard screen. The car’s position is represented as a fixed triangle on a map, which scrolls down as the car moves forward and rotates sideways when it turns.

Computerized route finding software is already very popular. Its one problem is that the data on disk is out of date instantly due to roadworks and other restrictions. Transmitting live data to the vehicle is the answer. 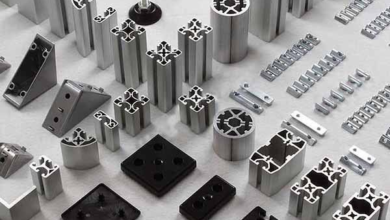 Top 3 Reasons Why You Need An Extrusion Manufacturer In China 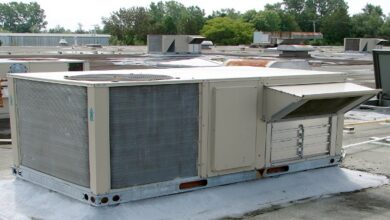 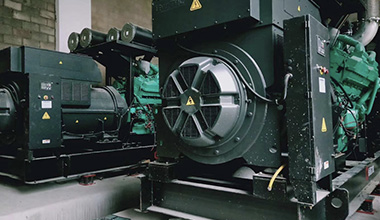 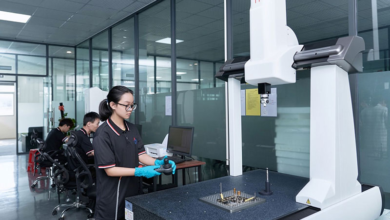